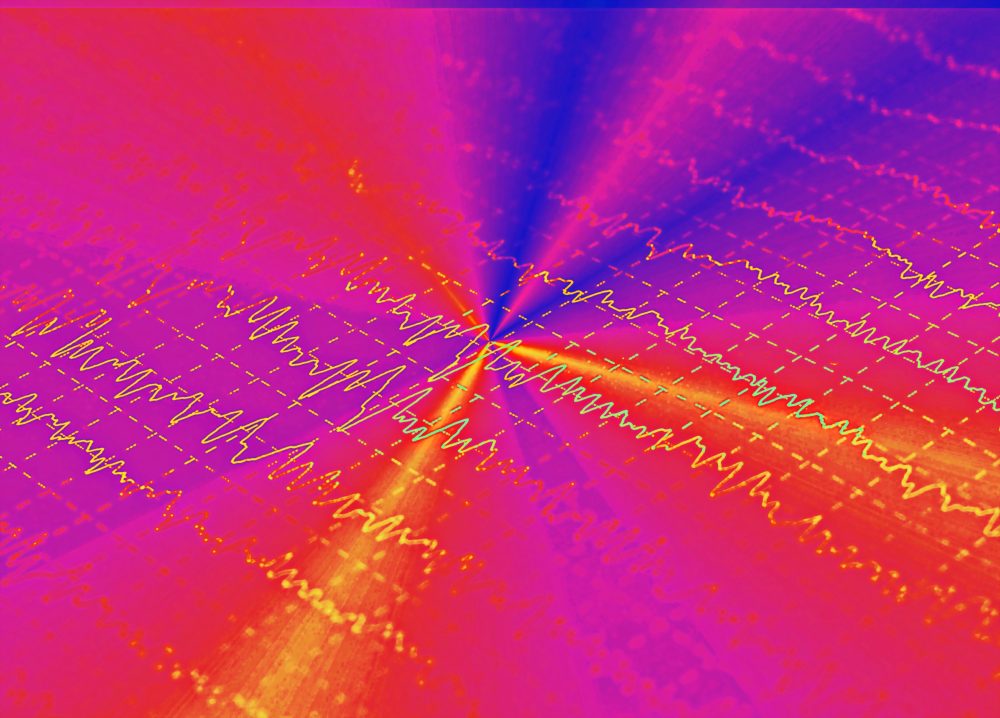 TEN YEARS AGO, MARGARET LEVIN was working to develop a drug to treat schizophrenia when she needed to come up with a better way to investigate and analyze brain activity in animal disease models. Like all diseases that affect the central nervous system, schizophrenia is difficult to study—in part because the highly complex, interconnected circuitry of the human brain is difficult to replicate in a lab dish and only partially understood through animal models. Levin joined forces with electrophysiologist Kristen Richardson to develop a way to use electroencephalography (EEG) to decipher this complexity, creating a meaningful niche for their research––and a new venture, EPhysBio.

Using EEG to measure brainwaves isn’t new. But for their schizophrenia work, Levin and Richardson paired EEG recording with behavioral and sensory tasks to measure the activity of particular brain circuits in response to cognitive challenges and sensory stimuli.

On their own, behavioral and cognitive tasks aren’t fully translatable between animals and humans. (In other words, the way a rodent performs on a learning or memory test can tell us some things, but not enough, about how a neurodegenerative disease or a therapeutic drug affects the brain.) But through their methodology, Levin and Richardson could observe changes in brain activity that are highly similar between humans and rodents.

“Electrical activity and the underlying circuitry of the brain is remarkably conserved across species,” says Levin. “Coupling it with behavioral (cognitive) and sensory tasks gives a more complete picture of the patterns of neural activity.”

With the ability to obtain better information on brain activity, Levin and Richardson not only can get a stronger prediction of how well a new drug therapy might work in humans, they can also use their findings to look for EEG biomarkers of disease and drug activity. Last year, the team spun out their technology to form EPhysBio, a URI-based startup that provides electrophysiology services to pharmaceutical and biotech companies, such as testing compounds for their potential impact on cognition and other brain functions. “In order to understand the cellular and molecular mechanisms behind cognitive impairments and develop new drug targets, it’s critical to have a quantitative measure of brain function that is [similar] between humans and laboratory animals,” says Levin. “Measuring electrical activity of the brain is powerful, translatable, and cost effective, and can better predict outcomes.”

Their work also adds to a growing knowledgebase that can ultimately help researchers better understand how specific regions of the brain are affected by disease. “The standard measures haven’t been effective in driving new drug discovery for central nervous system disorders,” says Levin. “Looking at electrophysiological brain rhythms fills a critical need for better preclinical objective measures that can help us gain new insight into the mechanisms of disease and support the mission to find treatments and cures.”